The Nazi Genocide Against the Jewish People

The word Holocaust, and the Hebrew word Shoah (“catastrophe”) are used to denote the fate of the Jews during the Nazi era. The terms encompass the state-orchestrated vilification, persecution and annihilation of six million Jews, including more than one million children. About one-third of the world’s Jewish population was murdered.

The Nazis labelled the destruction of Jewish life and Jewish spirit, in their view socialism, democracy, and the Judeo-Christian roots of Western civilisation, as the Endlosung der Judenfrage (The Final Solution of the Jewish Question).

Although most of the killings of Jews occurred during the Second World War (1939 to 1945), these crimes were planned and implemented independently of the war effort. The Jewish victims were not incidental casualties of warfare. They were ruthlessly hunted down and exterminated because of their ethnic and religious identity.  The murder of the Jews was as brutal as it was thorough; all Jewish women, children and men were to be killed, without exception.The deliberate killing of people because of their supposed ‘race’ was a crime that came to be known as ‘genocide’.

“I swore never to be silent whenever and wherever human beings endure suffering and humiliation. We must take sides. Neutrality helps the oppressor, never the victim. Silence encourages the tormentor, never the tormented.” — Elie Wiesel 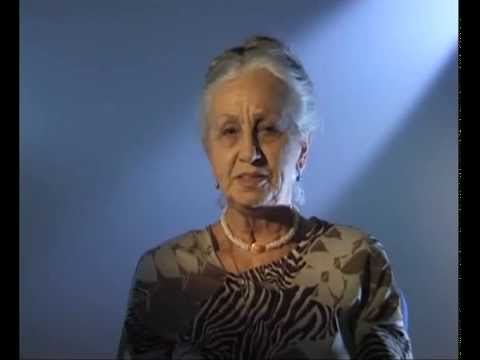 Transportation to the Camps 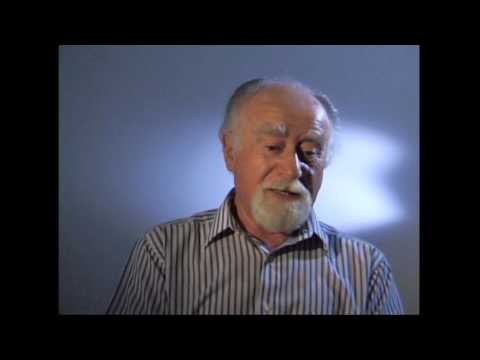